Where In The United States Is Cannabis Legal?

Marijuana, also knows a cannabis, dates all the way back to 500 B.C. Asia, where it was used as herbal medicine. In America, hemp was mainly cultivated for domestic purposes such as rope, paper and textiles and was used as food. Its criminalization was the result of racial and political factors in the 1900s, but, nonetheless, has begun to raise awareness through its changing legal status across the country. 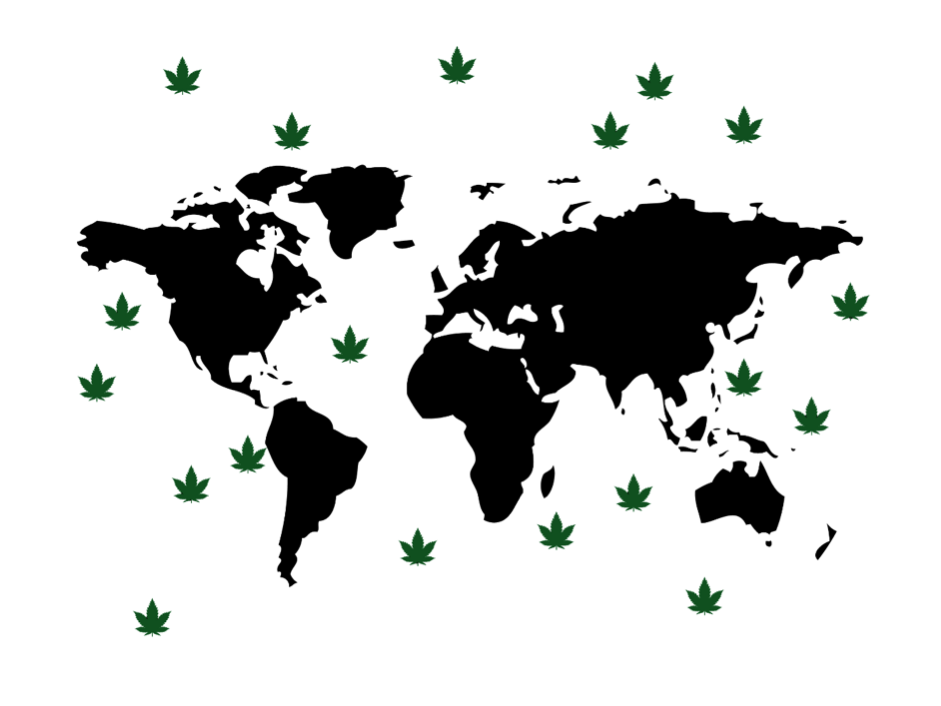 Thirty-three states, the District of Columbia, and Puerto Rico have currently passed laws broadly legalizing marijuana in some form.

The District of Columbia and 11 states — Alaska, California, Colorado, Illinois, Maine, Massachusetts, Michigan, Nevada, Oregon, Vermont and Washington — have adopted the most expansive laws legalizing marijuana for recreational use. The most recent state, Illinois, became the second most-populous state to legalize recreational marijuana after Gov. J.B. Pritzker signed a bill passed by the legislature. Vermont earlier became the first state to legalize marijuana for recreational use through the legislative process, rather than via a ballot measure. Vermont’s law allows for adults age 21 and over to grow and possess small amounts of cannabis. However, it does not permit the sale of nonmedical cannabis. Some other state laws similarly decriminalized marijuana, but did not initially legalize retail sales.

A number of states have also decriminalized the possession of small amounts of marijuana.